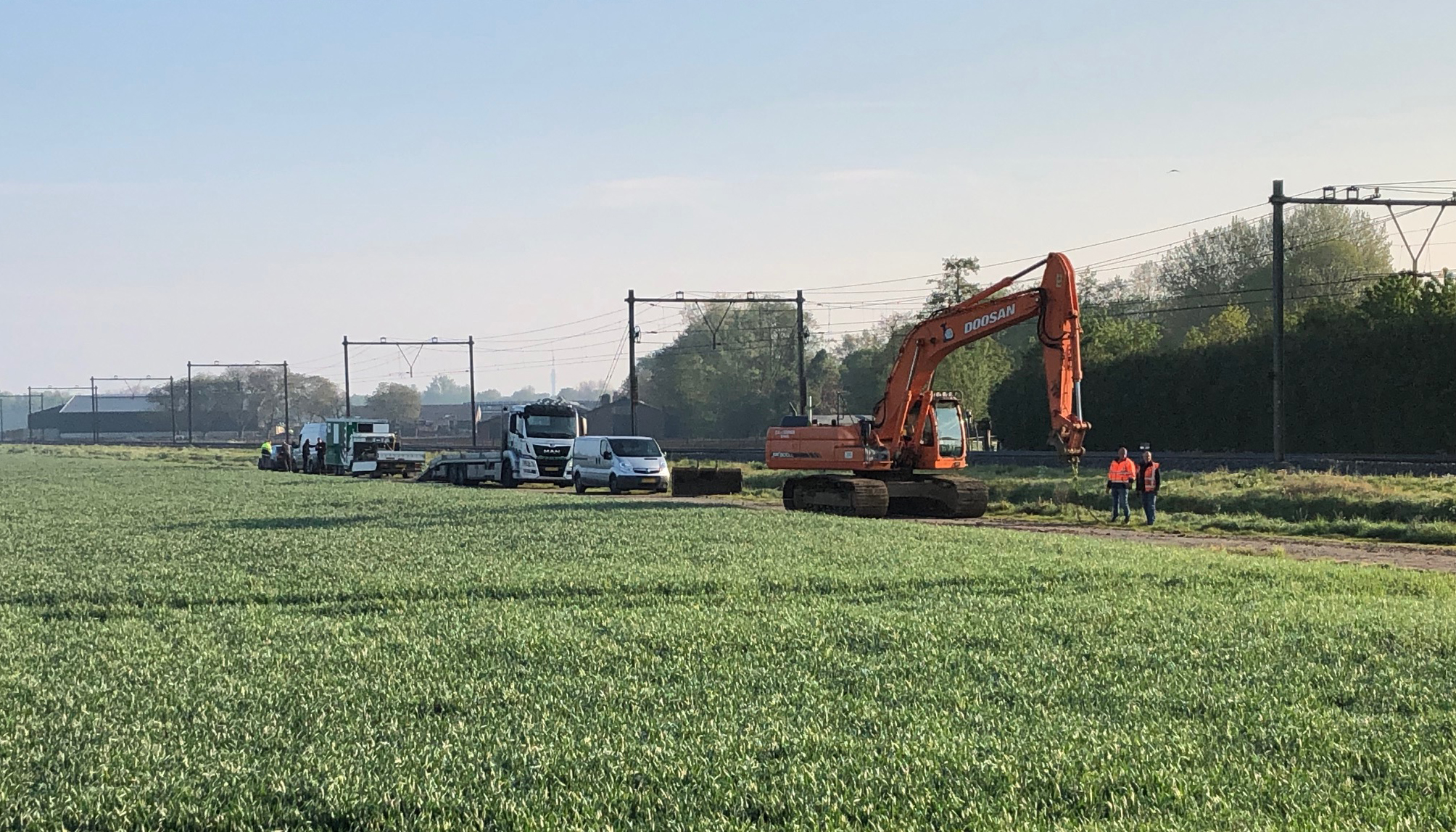 Unique cooperation on the tracks

In the vicinity of the railway crossing at Rijksweg Noord in Elst, various construction activities are currently being phased. The level crossing at1e Weteringsewal has already been replaced by a viaduct and several crossroads have been redesigned. In addition, more than one kilometre of Rijksweg-Noord will be reconstructed and the level crossing replaced by a subway. 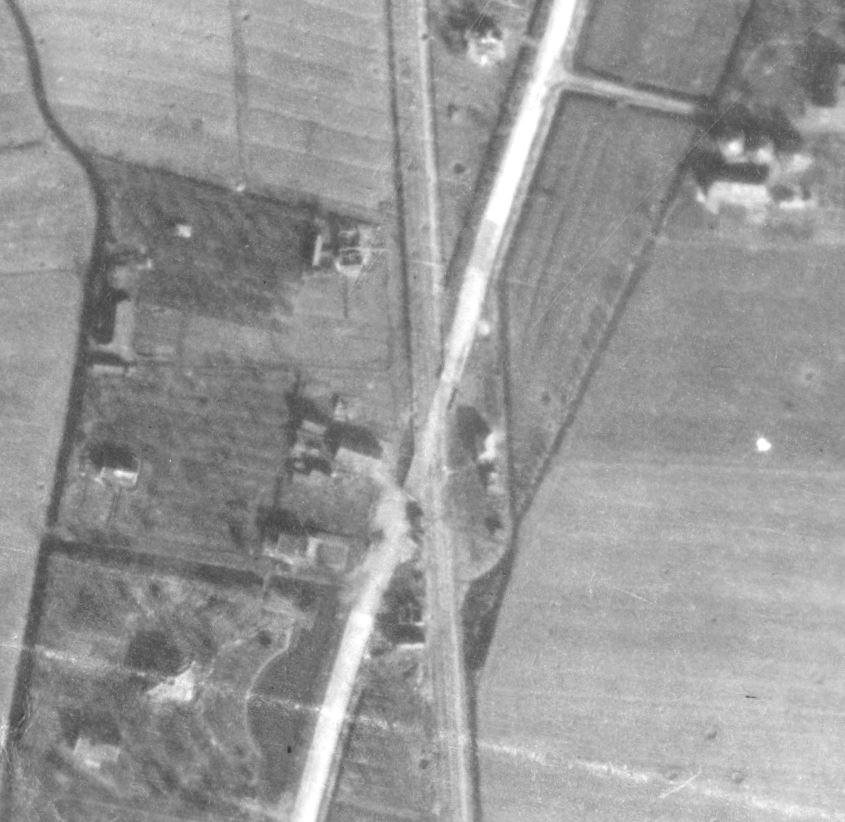 The role of ECG

As of September 2017, ECG has carried out various investigative activities on behalf of the municipality of Overbetuwe in order to remove any remaining World War II explosives from the above-mentioned work site. Indeed, various ground battles and artillery bombardments took place on site in the period 1944-1945. Therefore, prior to the planned construction work, an increased chance of finding unexploded munitions from World War II was assumed.

For ECG, this project was a nice challenge, partly because all the disciplines that our company has in house were involved. The lion's share of the work consisted of analogue and digital detection work. In addition, underwater detection was carried out using divers, and digital water bottom and depth detection took place. The work was complex because of the many types of ammunition expected and the many obstacles in the terrain. In addition, work was carried out during 'train-free hours' in order to disrupt train traffic as little as possible. There was pleasant cooperation with various parties, including Salisbury Archaeology, Heijmans, Van den Heuvel and the combination of Mobilis and Hegeman.

The fact that the work was not in vain is clear from the large quantity of ammunition items that emerged here and there from the former war zone. Among the items found were 10.5 cm and 15 cm brisant grenades, as well as hand grenades and ammunition for grenade launchers such as PIAT (Projector Infantry Anti Tank) grenades. In total, approximately 60 brisant, mortar and hand grenades or remnants thereof were found. These items of ammunition were handed over in good order to the Explosives Clearing Service of the Ministry of Defence (EODD), who took care of destroying the ordnance.

In this way, ECG continues to make an active contribution to a nicer, safer and tidier living and working environment! 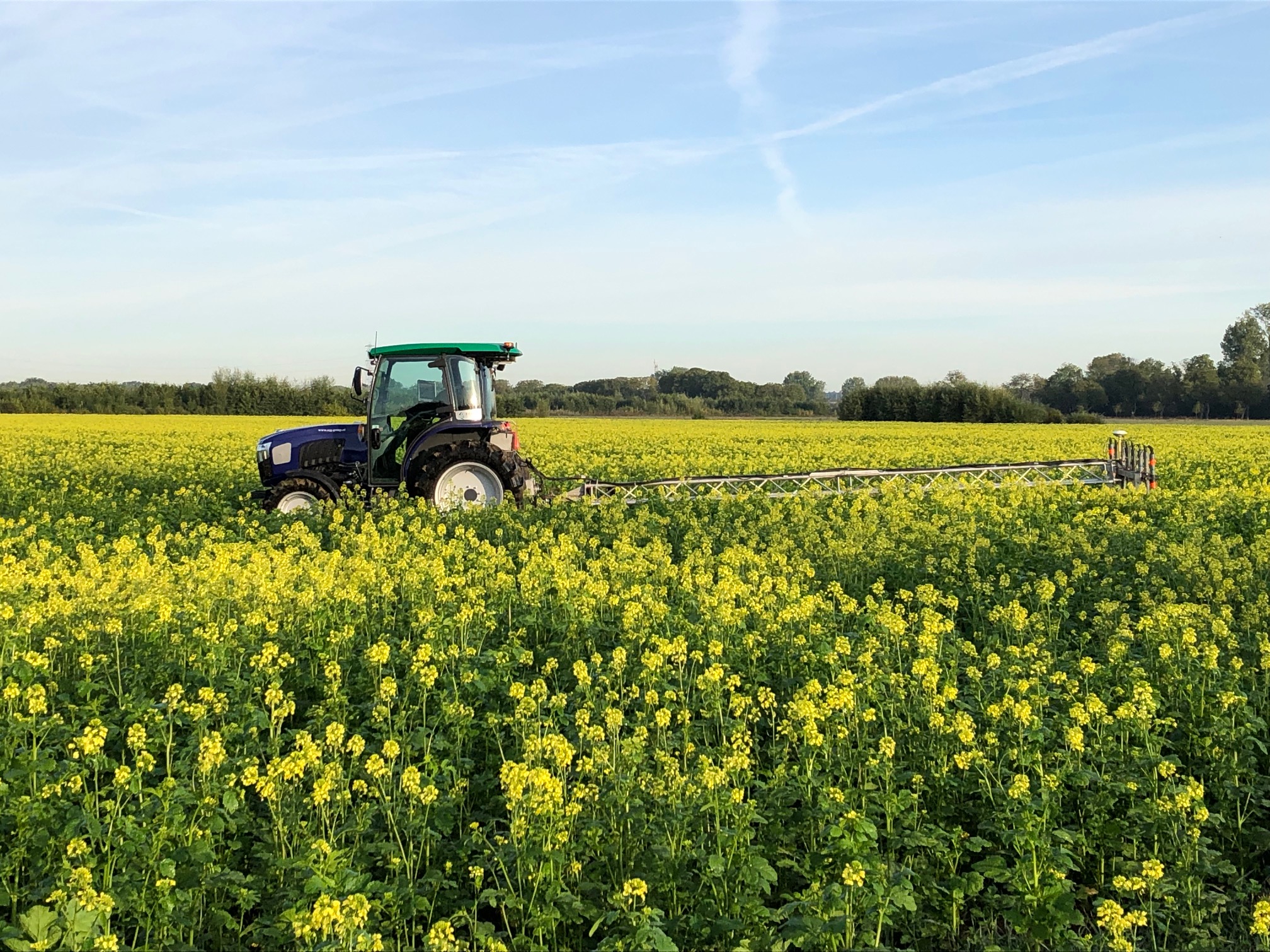 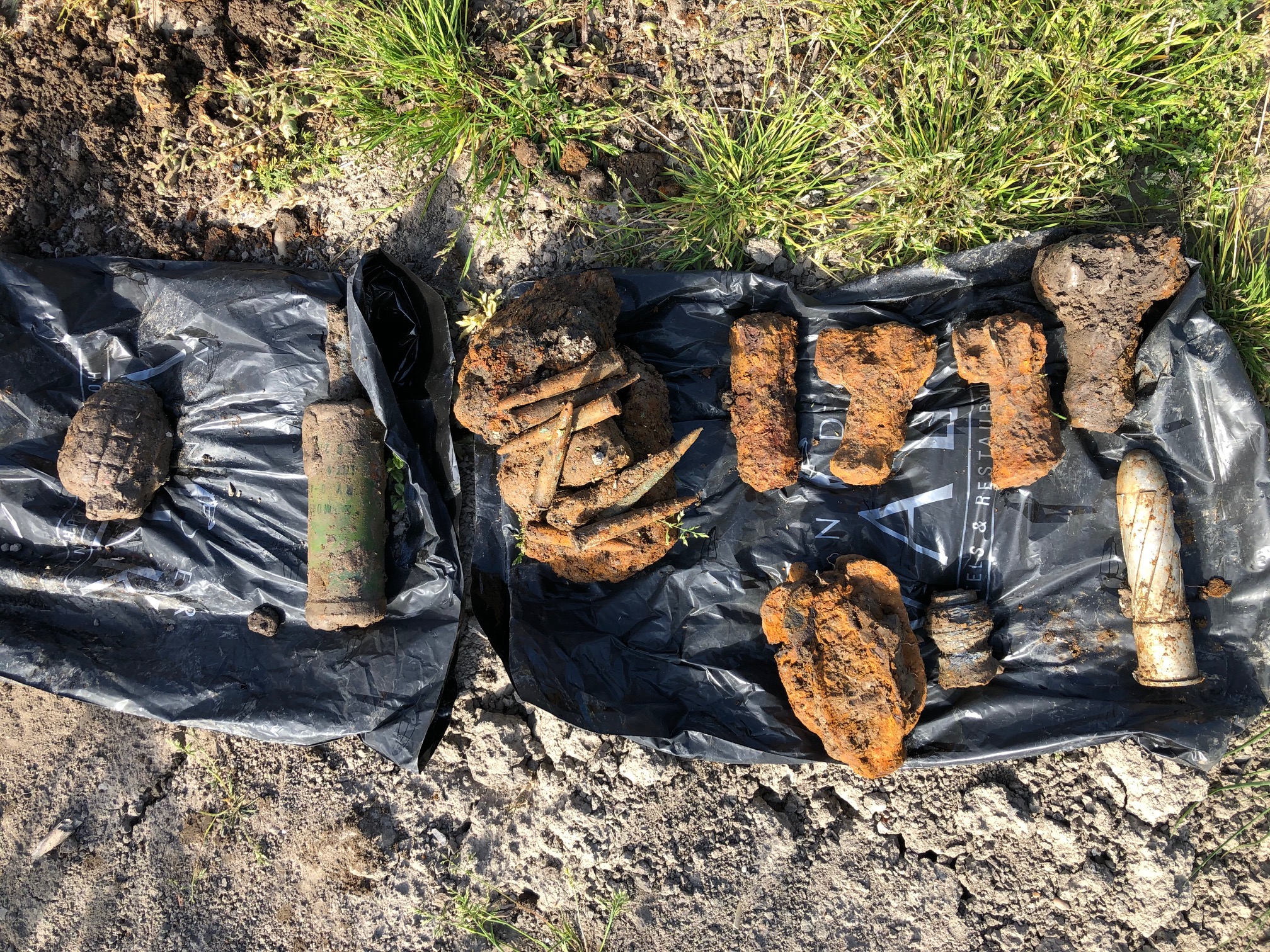